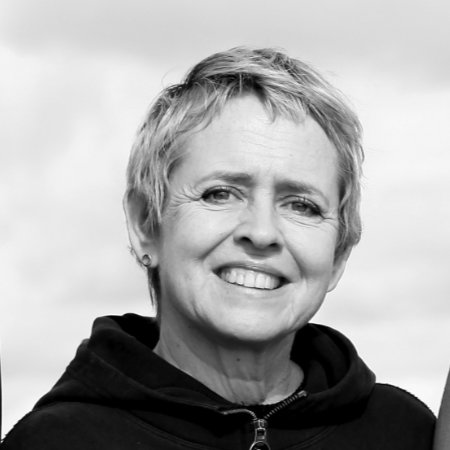 Sarah Allen is best known as a founder member of award-winning flute-based Anglo-Irish folk band, Flook. Flook have toured the world for the past 25 years invigorating the folk scene with their mix of traditional tunes and contemporary beats.

Though originally classically trained, Sarah’s first outings as a professional musician saw her playing alongside legendary free jazz drummer, John Stevens, whose approach to music challenged everything she had previously learned. Onwards from there, she joined ramshackle political big band, The Happy End, and then The Barely Works, another ground-breaking band on the UK folk scene.

Sarah has played with Oysterband, Show of Hands, Sally Barker, Phil Cunningham and many others, and was a member of The Waterboys in their ‘An Appointment with Mr Yeats’ line-up.