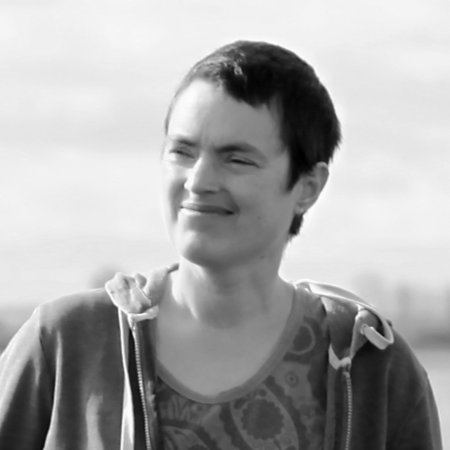 Jo May originally trained as an orchestral percussionist at the Royal College of Music and has played with many orchestras including the BBC Symphony Orchestra and English National Ballet.

A trip to Sidmouth Folk Festival sparked her imagination and her enthusiasm for traditional music. It changed her direction and opened her career up to new bands, sounds and experiences, including studying in Senegal.

Jo May is one half of duo ‘Intarsia’ with fiddle player and folk singer, Sarah Matthews. They released their debut album “Sistere” in 2020. She also plays/has played with with Against the Grain, Token Women, Stepling, Folk Dance Remixed, Komposit Young Composers Project…and she is always in demand for her spoons workshops.